The diverse landscapes include the majestic summits, shinning lakes and mighty streams, lush rainforest and open savannahs. The unique habitat is home to a large variety of animals as well as over 1000 bird species.

Tanzania is also famous for hikers’ paradise harbouring the highest mountain of Africa (5895m) and Mt Meru, the second-highest mountain of Tanzania. The distinct flora and fauna, and the panoramic vista draw the attention of many climbers to the mountain.

The spectacular Serengeti National Park hosts the great wildebeest migration that attracts many safari lovers to pay a visit. Whether you want to see the big five in one particular place, or animals fighting for their territory or hunting for the survival, then Ngorongoro Conservation Area, Tarangire National Park, Arusha National Park welcome you with a wide range of activities.

In addition to this, Tanzania also holds the tallest free-standing mountain of Africa which attracts thousands of travellers every year. The ideal tropical getaway to Zanzibar Island is perfect for spending some blissful time.

With over 120 tribes Tanzania has a rich culture, among which Maasai are the pastoral nomads. Most visitors travel to Tanzania to discover their unique culture and lifestyle.

Holiday Itineraries To Match Your Interests 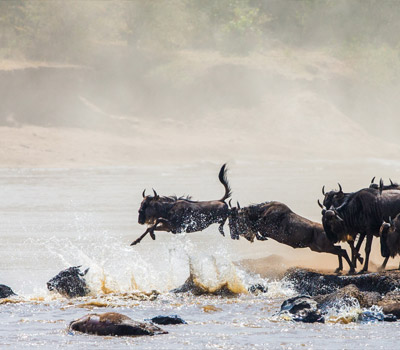 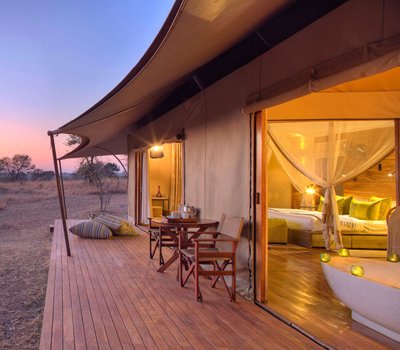 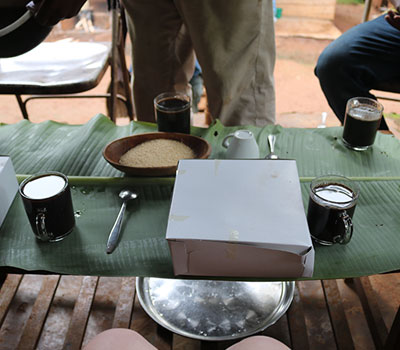 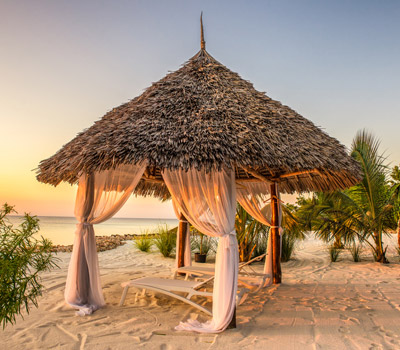 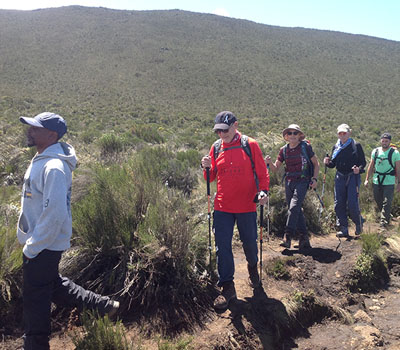 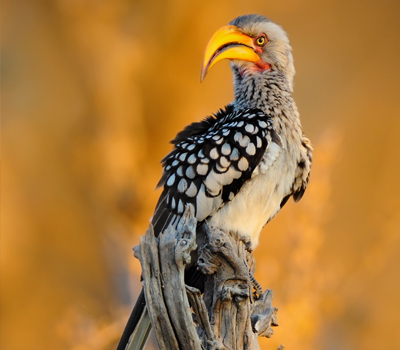 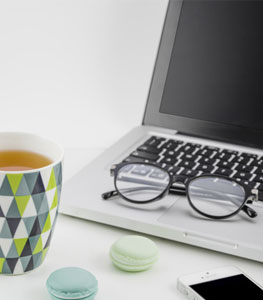 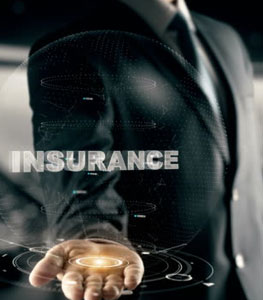 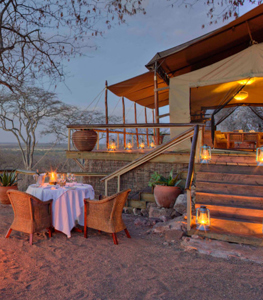 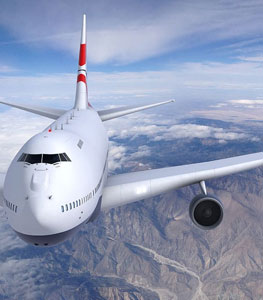 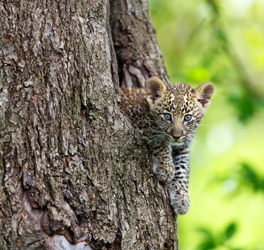 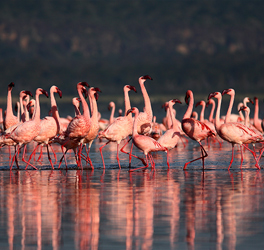 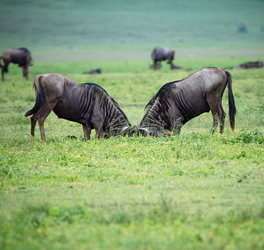 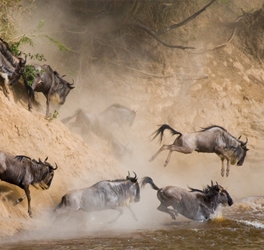 Timing is everything if you are planning a safari to Tanzania as it’s a destination full of exciting activities to enjoy.

Tanzania offers a huge opportunity to explore many bucket-list experiences. From a wide range of wildlife sightings, stunning beaches, adventurous hikes, Tanzania is a dream destination for holidaymakers.

For enjoying your holiday to the fullest, booking in well-advanced is much recommended, at least before 6 months. Some of the reasons are:

It’s said that Prevention is better than cure. As it’s completely unpredictable, what can happen with you, so to stay protected for any kind of future loss is a wise decision.

The same thing happens in Travel especially if you are moving to an unknown country like Tanzania. It’s much recommended to take travel insurance.

Check whether your insurance covers the following things or not:

Tanzania varies greatly in providing accommodation. It covers accommodations for every traveller whether its budget or mid-range or luxury.

A three to five star level, with the smaller and more exclusive properties come more costly. The other options for a stay are

Safari lodges are permanent in structure. They are generally smaller than hotels but cover the same luxury such as comfortable sleeping materials, swimming pools, delicious food and many more. They also provide 3 stars to 5 star luxury.

Mobile camps are otherwise called roaming camps. They are small and move according to the movement of migratory animals. There are no barriers between you and the wild.

Here the visitors can connect with the true wilderness. The meals are served by the camps chef.

Tented camps are huge canvas tents located in the wilderness areas in Tanzania. The camps are generally smaller than a lodge, but offer the same amenities like the lodges.

Staffing at most Tanzanian camps and lodges are run by local Tanzanians - warm in nature and spirit. Normally the camps are located in rich game viewing areas.

The transportation facility in Tanzania covers road-way, railway, waterway and airway. Among which Air-way generates the maximum revenue for the country.

Road transport is the most widely used transport in Tanzania. Taxi and Dalla-Dalla are important ones.

Using public transport is a great way to discover every place in Tanzania.

Railway transport is the second most important transportation facility in Tanzania.  The connecting corridor links central and western areas and Kigoma on Lake Tanganyika in the west. The link crosses the port Dar es Salaam in the east.

Tanzania air Transport consists of 58 airports and more than 300 private airstrips in Tanzania owned by some mining companies and tour operators.

Among all the Julius Nyerere International Airport (JNIA), located in Dar es Salaam, is the largest and busiest airport in Tanzania.

Tanzania touches a coastline of about 720 km of the Indian Ocean. Some of the boarders link Lake Victoria, Lake Nyasa, and Lake Tanganyika.

The main Indian Ocean ports are Dar es Salaam, Mtwara, and Tanga, used for export and import activities of the land.

some of our traveller testimonials